THE WORLD, August 16, 2018 – Ber-ry! Ber-ry! As the second round of the World Beer Awards comes to a close, Berry Springer Fieldberry Milkshake IPA brings home recognition as World’s Best Specialty IPA. Released on May 9, 2018, this was the first of its style to come out of  Muskoka Brewery. Not a bad start.

We’re crossing our fingers while we wait on the decision for the overall World’s Best IPA on Sept 20.

Berry Springer is a product of our Moonlight Kettle Series, a program inspired by our thirst to always venture off the beaten path. From liquid to label, three staff members take the reins to design a unique monthly beer. Paul Guerriero, Ontario West Market Director ; Colleen Marshall, Sales Support Coordinator ; and Mario Maduro, Brewer selected a Milkshake IPA back in September when the style was taking Canada by storm. This limited edition, one batch brew was scooped up in two short weeks. 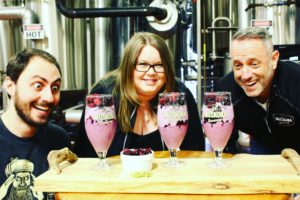 Oh jeez, did you miss out and NOT get a four-pack of this award-winning brew delivered to your door? Don’t let it happen again, join the Beer Club.

Tasting Notes: A bright mixed berry combination of strawberries, raspberries, blackberries and boysenberries. The sweet, juicy flavours contrast mosaic and citra hops while smooth vanilla comes in to balance everything out. The added lactose weighs in to brings some body to the beer, resulting in a silky-smooth milkshake IPA. 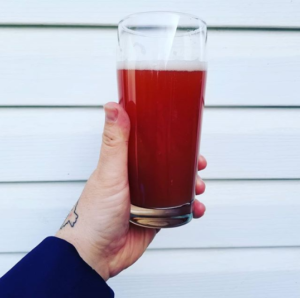 jjmills1 Raise a glass to the long weekend #Canada! Garage Shakes… I mean Pints… to kick off summer. Take a look at #BerrySpringer. A lovely milkshake IPA from @muskokabrewery 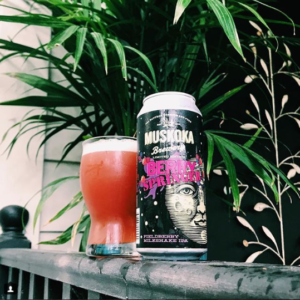 torontocraftbeer This trend still hasn’t gotten old to me. This is ‘Berry Springer’, a Fieldberry Milkshake IPA from @muskokabrewery. Pouring a lovely pinkish red hue with ample[…] 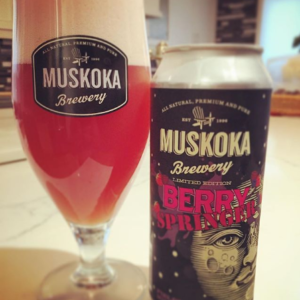 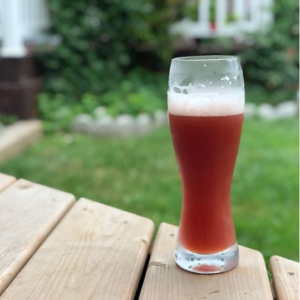 bigtimms Damn, Muskoka Brewery… This one was something special! Ventured in to the @lcbo at Summerhill to hit up […] 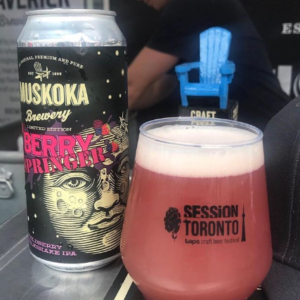 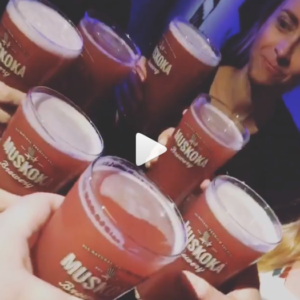