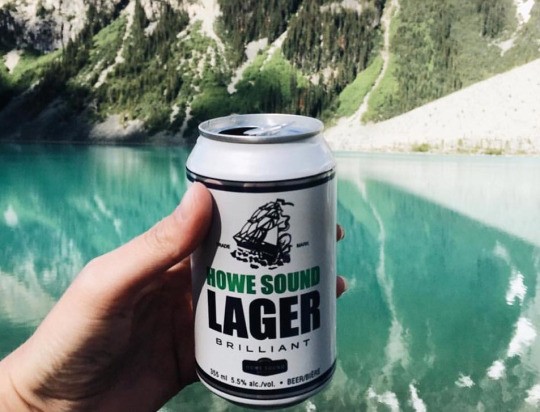 Posted at 18:30h in Uncategorized by Ryan Payne
0 Likes

We partnered with Howe Sound Brewing in Squamish, BC to create a collaboration brew in celebration of our joint 20th anniversaries – that’s right, we’re both turning the big 2-0 this year. Our “Heffy Anniversary!” beer, a hop forward wheat brew, will be available for a limited time in our Tap Room and select bars/restaurants starting July 13. In anticipation of the release, we chatted with the Howe Sound team to learn the story behind their brewery, the evolution of the craft beer industry and all-things “Heffy.”

Could you share the story behind the creation of Howe Sound Brewery?

Dave Fenn, Co-owner: When we got started in 1996, we were focused on the revival of craft brewing styles that had disappeared in the post World War II period with the growth and dominance of the big brewers. The highly carbonated, lightly flavoured lager style had become the dominant category in the beer market, at the expense of ales, stouts and other forms of more flavourful lager styles. I think that we and the industry at large simply had the goal of reviving those other styles, and demonstrating to the market that there is more to beer than a can of Bud.

What kind of beers did you start with and how has the brewery evolved?

Dave Fenn, Co-owner: For the first few years, we brewed fairly conservatively, focusing on a pale ale, a bitter, a mild and a stout. We weren’t brewing an IPA until 1998, or a hefeweizen until 2001.  I remember our first IPA was called Hope Island, which was named after a local television show being filmed in the area. It was full of Cascade hops, but the beer was a brand new style for virtually everyone in town. Today, we brew a variety of IPAs, as well as imperials, sours, fruits, wood aged, herbed, wheats, ryes, smoked and all sorts of other variations.

Leslie Fenn, Co-owner: Our marketing philosophy has really shifted to seasonal ales, one-off beers and new additions that we bring to market through seasonal distribution. This philosophy and agricultural niche is much the same as a month of local produce and fresh fruits. 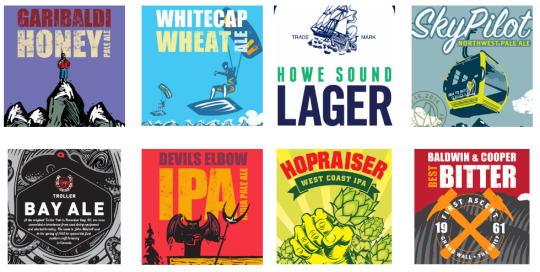 What changes have you noticed in the craft beer industry since you started the brewery?

Dave Fenn, Co-owner:  I think craft brewing has far surpassed the quality and style goals from when the industry got started just a few decades ago. Our good friend and brewing mentor, John Mitchell, who co-founded Canada’s first craft brewery called Horseshoe Bay Brewing in 1982, concurs on what he sees as an incredible explosion of quality over the years. The evolution of laws, coupled with the top-notch quality and diversity of brewing equipment, has enabled enthusiastic brewers to brew fantastic beers.

Leslie Fenn, Co-owner: One thing I have noticed in the last 20 years of brewing, is that women are more involved in craft beer. The demographics around craft beer consumption and new and innovative ales have created a niche for women and the female palette. Women are interested in richer-bodied flavours such as chocolate-flavoured stouts, fruit-flavoured ales, hefes and malted lagers, just to name a few. In the early years of Howe Sound, we would see a few women at the brewery drinking craft ale, but now it is on average 40 to 50 per cent.

Where do you see craft beer in another five to 10 years?

Trevor Magee, Chief Operations: The growth of craft beer all over the world has been unprecedented, and we expect this to continue. The consumer is totally onboard with the new wave in beer styles, defining what is not just a trend, but a preference. We love being in this industry with young, passionate brewers and long-time veterans who are stretching the bounds of what beer is, and can be. 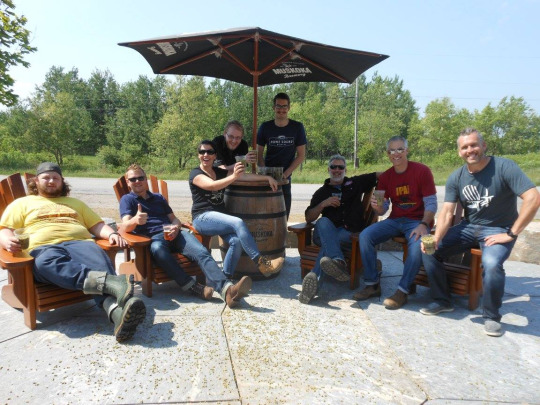 When approached to do a 20th anniversary collaboration with Muskoka, what were your thoughts?

Pat Moore, Brewery Manager: It’s a great honour to work with the team from Muskoka, and having the 20th anniversary in common made the collab brew even more special. It’s not just another ‘collab’ because it’s part of the legacy of our breweries. We share some similar paths, and both breweries are deeply ingrained in their communities. It’s always good when you get to do a project with people that share your passion.

Can you speak more to the hop forward wheat style of the collab?

Pat Moore, Brewery Manager: I’m a bit of a hop-head so anytime we can add more is a good brewing day for me. It’s an American-style hefeweizen with a subtle yeast characteristic, this gives way to allow for plenty of that hop flavour and aroma. But there are fragrant notes of ripe cantaloupe, honeydew melon and citrus which combine to make this beer complex yet refreshing. 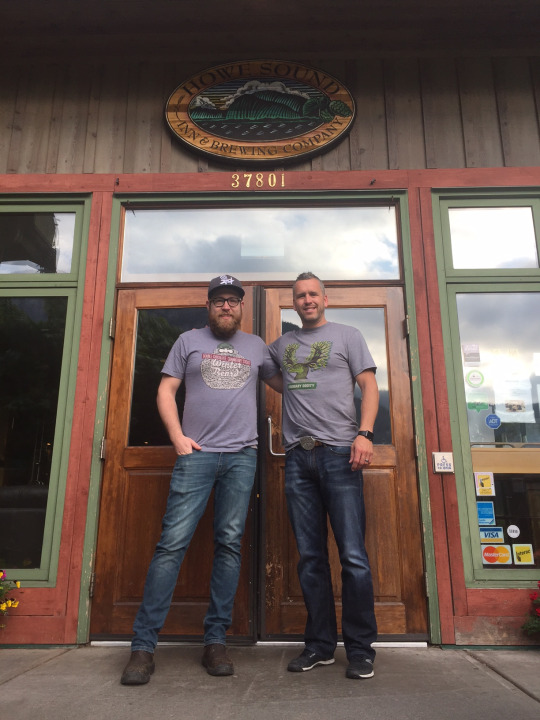 What was it like having our team join you in Squamish?

Pat Moore, Brewery Manager: We had a great time with the Muskoka team. We brewed…and we drank beer together. It’s what we do around here, so it was a good time spent together. We showed them around our ‘little brewery’, which doesn’t take long in comparison to the one their team comes from. We have the same drive for great quality and innovation, so making the beer was part of it, but sharing our stories is also an important part of the collaboration and celebration that our “Heffy Anniversary!” brew represents.

You can find “Heffy Anniversary!” starting July 13 in the Muskoka Tap Room and select beer/restaurants. For more information on Howe Sound Brewery, visit their website and follow them on Twitter, Instagram, and Facebook. Stay tuned for details on our final #Muskoka20th collaboration brew with Le Trou du Diable of Quebec coming out later this summer!