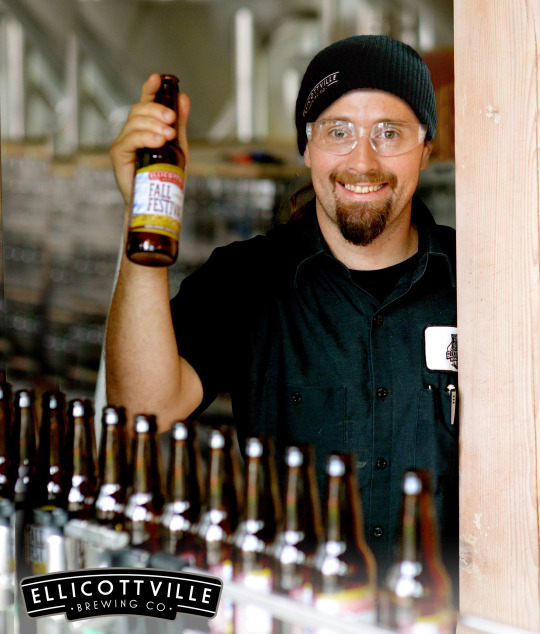 Posted at 14:00h in Uncategorized by Ryan Payne
0 Likes

In celebration of our 20th anniversary, we’ve partnered with four breweries to create four distinct and unique collaboration brews. On May 13, we’re playing host to Ellicottville Brewing Co. from New York to brew a Citrus Porter.

We caught up with Ellicottville’s head brewer Dan Minner to chat about his beer journey, the story behind their brewery and why a citrus porter was on his must-brew list.

Our Founder, Peter Kreinheder, was on a ski trip with his father-in-law Walter (Skip) Yahn in Vail in 1993. At that time finding a brewery was like searching for unicorns, but somehow he stumbled upon one in Colorado. He was struck by the beauty of the shiny copper and stainless steel vessels, the smell of boiling wort wafting through the crisp winter air, the ambiance and life that those vessels and that brewery brought to the pub and community. He decided to take his experience in retail, and eye for design, and put it to work building a brewery in his local ski town of Ellicottville. Skip helped him refurbish an abandoned building on Monroe Street. They went out and found a copper bohemian brewhouse and eight of those shiny stainless steel tanks! We were one of the first microbreweries in New York state –  it seems like the idea caught on.

Why did you want to become a brewer?

I moved to Salt Lake City in 1998. Utah was a beautiful place to adventure in with the snowcapped Wasatch Mountains and weekend desert escapes,  and a great place to live. But there was one drawback of the “Deseret State”…. beer Laws WERE horrible! Most places only served 3.2% ABV beer! So my roommates and I went to this great little homebrew shop (The Beer Nut) and started brewing in our kitchen. We always had a great time, and as we honed our skills we started having more and more people coming over to help and learn how to make some tasty 6 or 7% brews.  I really enjoyed the process and camaraderie,  I knew I’d always brew on some scale… but never imagined it would ever be my job.

How did you get into the industry?

I started as a bartender at Ellicottville in 2003 and always tried to volunteer, moving kegs or helping clean up in the brewhouse. After a year or so I was pretty much a volunteer assistant brewer. In 2004 we bought the old Barker Brew in Fredonia, NY. The owner decided to put my excitement to work and I started brewing. Later, I was given the opportunity to learn more about my new trade with the team at Southern Tier Brewing. For almost two years I was able to play with three different brewhouses and get tips on operation and life from some of the best in the business. 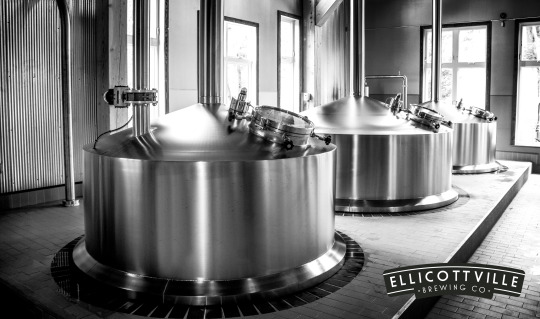 When approached to do a 20th anniversary collaboration with us, what were your thoughts?

There’s been folks from Muskoka coming to Ellicottville for a little ‘R and R’ for years. The crew has always been kind enough to bring us down some of their great beers. So, when I hear about the collaboration, I was excited to finally go to the source and, better yet, get to work on the brewhouse that produced those great beers. We were honored to be asked to participate in such a milestone in Muskoka’s history and are thrilled to be a part of that celebration.

What are you looking forward to during your visit here?

I’ve been lucky enough to spend a good amount of time in beautiful “cottage country” north of the TDOT and have always found my time there to be quite calming and relaxing. Can’t wait until my visit can be a longer one, maybe on Agnew Island on McGregor Bay,  the Bay of Fin or a visit to the falls on the Moon River … or all! I’m really excited to meet the crew responsible for 20 years of Muskoka’s great success, and finally being able to put faces to the names. I’m also very excited to get to play in another brewhouse.

Why did you want to brew a Citrus Porter?

I love dark chocolate, coffee, all kinds of citrus, and beer… so I’m pretty pumped to be able to get to accent all of the things I love in one 16 oz spot.

What are you looking forward to when our team joins you in NY for the second part of the collab?

We like to think our little area in and near Ellicottville is a pretty special place, so I look forward to being able to share that with the folks from Muskoka.

Hopefully we will be able to take some time to venture off the beaten path! 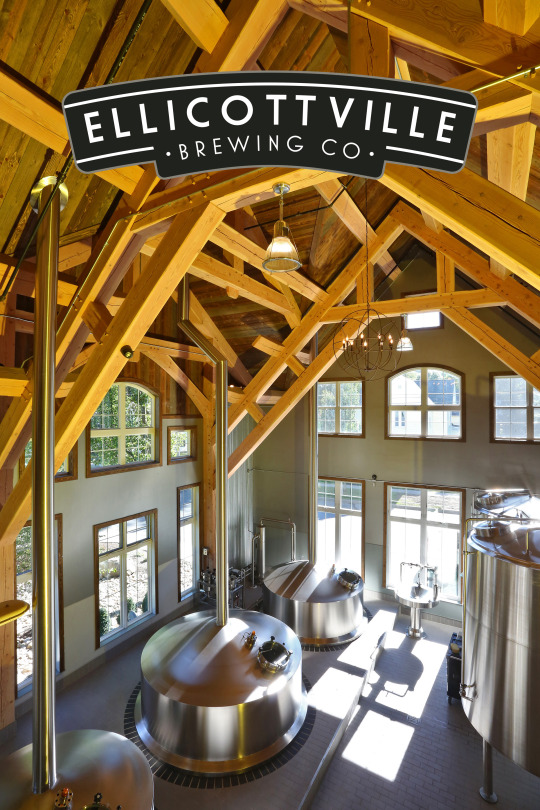 It’s available in our Muskoka Brewery Taproom next month for a limited time only. Tweet @MuskokaBrewery and @EBCwny using #Muskoka20th to talk Cross Border Citrus Porter. Stay tuned for more details on our upcoming collaboration brews with Le Trou du Diable of Quebec and Howe Sound Brewing of Vancouver.