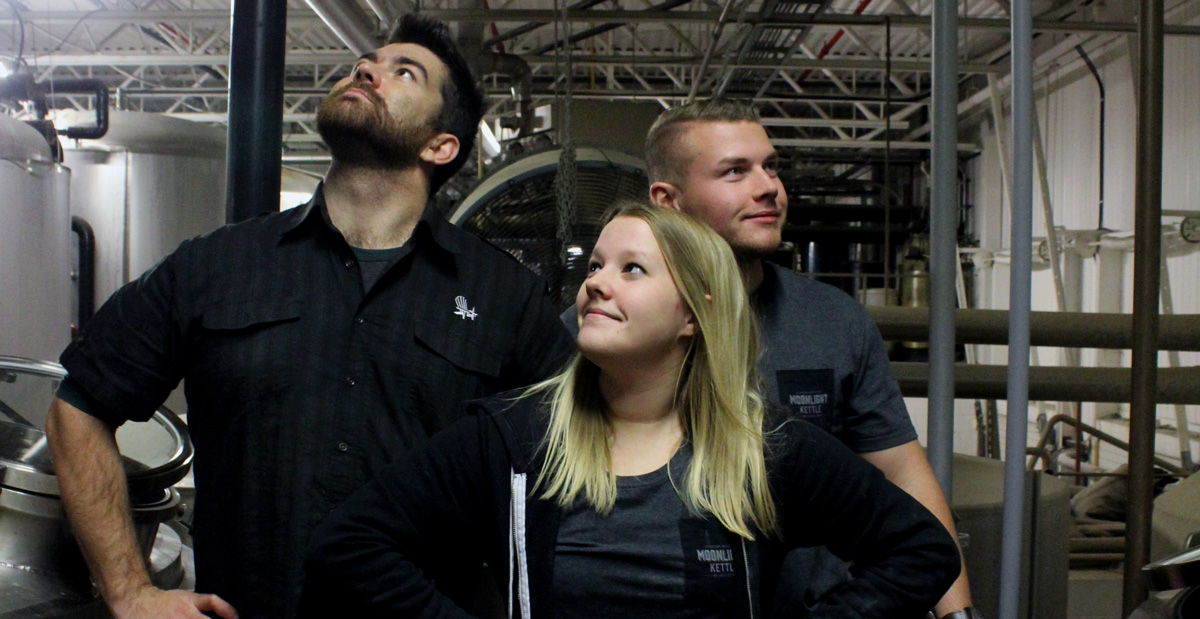 19 Jan Behind the Beer: Lunar Haze IIPA with Lupulin Powder 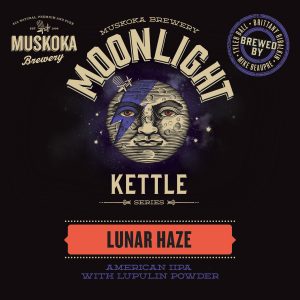 Lunar Haze comes to us in January of 2019 as the first edition of this year’s Moonlight Kettle Series. This series is available on tap at the brewery, select partners and direct delivery through Beer Club.

What are the origins of the Lupulin powder? Where did the trend begin?

Tyler: It’s relatively new to Ontario. There are a couple very adventurous breweries up here that have tried it out.

Brittany: Lupulin powder is an industry innovation more than a trend. It’s well-sought after as it’s a purified concentration of compounds and oils from the hops. By removing all the leafy parts of the hops, a brewer obtains an intense hop aroma and flavour. Extraction by cryogenic separation is proprietary to Yakima Chief Hops. We were lucky to grab 20 kg for Lunar Haze because it sells out quick. 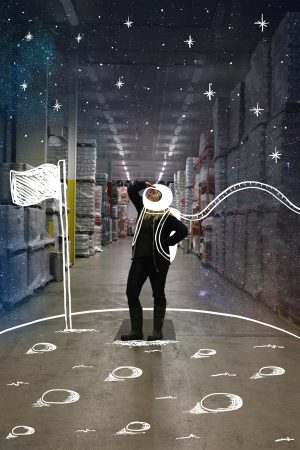 Brittany: We’re eliminating a lot of the leaf to get to the essence of the hop. This gives us “higher utilization” of the hop, this is the percentage of flavour and aroma that you get while leaving the astringent stuff behind. It’s a little more expensive because of the process to extract the Lupulin glands in exchange for a an elegantly smooth flavour. However, you’re using half the usual weight in hops to produce.

The biggest challenge was using oats, actually. We don’t use malted oats often and had to play around with our mill gap to find the best crush for the mash. The next challenge was brewing a high gravity beer with a large malt bill. We did two mashes and two lauters to get one beer in the kettle, usually you have to do that only once. There’s also added effort in dry-hopping this one. We dry-hopped twice: once while it was fermenting to get bio-conversion and at the end of fermentation to give it an intense aroma, punch and flavour.

Tyler: I was the guy always trying to get my friends into craft beer. I introduced them to Detour which they swapped for their usual macros. I started bringing more six packs of Detour to our parties and then each time something crazier. Muskoka Brewery is so consistent in quality and flavour, and I fell in love with the brewery when I visited. Just breathing the fresh air and sipping a fresh pint of Detour, it reminded me of my grandpa’s cottage. It feels like the cottage and a second home.

Brittany: Tough question. It happened after university when I was interested in trying new beers. I came from a science background with a degree in bio and psych at the University of Guelph, mainly focusing on microbiology and genetics. I had a big interest in yeast from some of the classes and I had a friend in culinary. We liked trying new beers together. Having completed my degree, I immediately applied to brewing programs in Canada, eventually landing at Niagara College. Eventually I became a brew tech, that’s like a TA in brewing college. Curtis Bentley was the professor-type at school and now I get to work with him as our brewmaster!

What inspired the name Lunar Haze? 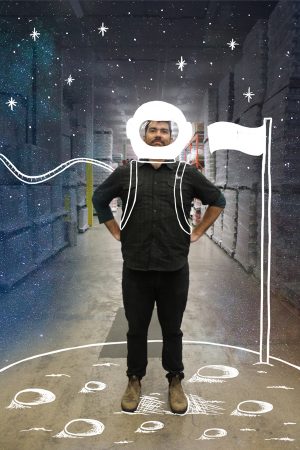 Mike: We were looking at Lupulin Powder as being a primary driving force behind the flavour and profile of the beer, and immediately started looking at what style of hop would suit. We wanted big tropical, juicy flavours which the high alcohol (8.5% ABV) would contrast. This led us to Simcoe and Galaxy. Galaxy hops are out this world exceptional, and the haze is self-explanatory.

What made you want to try this style?

Brittany: I had never brewed with Lupulin powder before and I’m always up for a new challenge. IIPA is a common style, but instead of making it west coasty and super dry, I wanted to make it juicy without being overly sweet, Lupulin powder helps achieve that goal. A lot of Lupulin powder beers are so experimental and new that a lot of people still get an astringent and soapy taste. When it was new, people started using it in a dust form, so it would just sit on top of the beer. This year they introduced pelletized powder, so it actually sinks in the brew. You can use it for dry-hopping instead of just hot side (when it’s mixing).

Tyler: I love my IPAs. Big, juicy, no bitterness is kind of what I like. I wanted something unique and a break from dark beers, while still fitting in for January when you want those bigger beers to warm up.

Mike: This is a bit of my baby because I wanted something not too clear, super dank (can I say dank?) and hazy with a lot booze.

Where can people in your territory find Lunar Haze?

Mike: Iggy’s Pub Grub in Fonthill, Kully’s in St Catharine’s, and State and Main in Hamilton while beer supplies last. 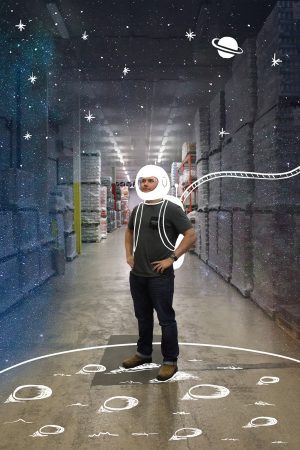 Tyler: Bru Restuarant in Oakville and the Dragon Sports Bar in St George near Brantford (definitely recommend Dragon if you like Medieval stuff).

Brittany: Working and getting to know people from different departments is fun and showing them a day to day process! It varies with sometimes three beers at a time in the system.

Mike: The innovation is great, I love the fact that we can release a different beer every month and have it available at my best accounts where craft beer drinkers are. I think it helps push our true craft beer innovations.

Tyler: I think it’s cool for Sales Reps to be able to head north and hang with the people in the back. Sometimes you lose track of what’s going on being out in the field. Great way to bring it home and tether yourself back to our roots.

How often do you see this style? Had you heard of a Lupulin powder beer in this region before?

Mike: I used to see this style all the time when I was working in Buffalo, NY. The Western New York beer scene saw it everywhere and was growing like crazy. That was part in parcel my inspiration.

Tyler: I wouldn’t say they’re mainstream, it’s not something you’ll find at the LCBO or Beer Store. Only a handful of breweries are using Lupulin powder to create IIPAs, none being full-time.

What do you plan on pairing Lunar Haze with?

Tyler: Probably do it up with some Pad Thai.

Mike: I recently went vegetarian, so I would go with lots of sharp cheeses, spicy veggie sausage drowned in pickled sauerkraut.