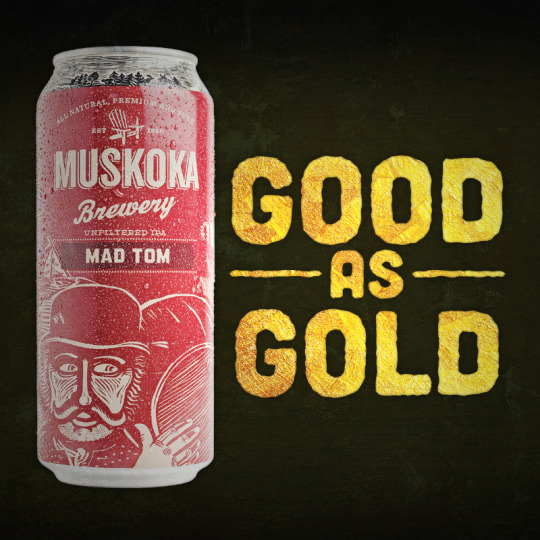 01 Jun Beers as Good as Gold

Posted at 13:14h in Uncategorized by Ryan Payne
0 Likes

Twenty years of brewing has taught us that hard work, experimentation and creativity pay off. This year, we were proud to receive 11 combined awards at the World Beer Championship and the Canadian Beer Awards – including four for our summer seasonals –Summerweiss and Kirby’s Kölsch.

The World Beer Championship, the oldest American based international beer competition, is a consumer-focused competition devoted to finding and understanding great beers. Beers are judged on a 100-point quality scale based on taste and quality of beer.

You can pick up these brews, including our summer seasonals, at the LCBO, The Beer Store and grocery stores.